FileTrail Achieves New Milestones and Record Growth Despite Challenges of 2020 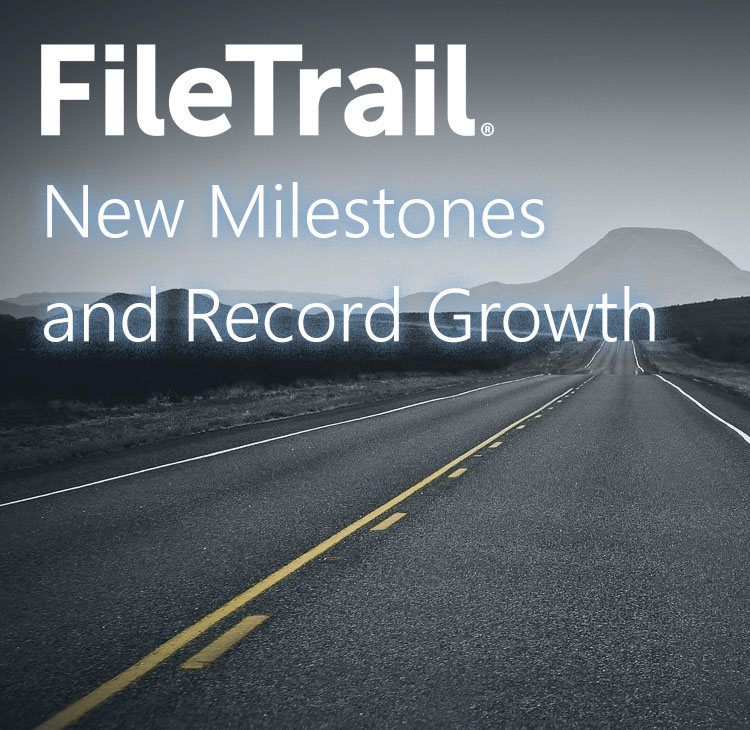 AUSTIN, Texas – December 17, 2020 – FileTrail, the leader in modern information governance and records management software for law firms and highly regulated industries, announces it will finish the year with several key achievements and significant growth over the prior 12 months. In addition to seeing 30% revenue growth and several new product implementations completed, the company has increased its staff by more than 30% as well.

Also in February, FileTrail was recognized for changing the way law firms address their IG obligations with its next-generation FileTrail GPS when it was named to the National Law Journal’s 2020 Emerging Legal Technologies List.

The following months saw continuous activity and milestones for the company:

FileTrail remains the leading provider of comprehensive IG and RM solutions for law firms driven to adopt a more holistic and rigorous approach to information governance and compliance. The company added a number of prominent law firms, including seven Am Law 100 firms, to its impressive roster of clients in 2020 and completed installations of various modules of FileTrail GPS with several long-term clients.

“A year ago, we thought the biggest test of 2020 would be moving our company headquarters from California to Texas. That became the least of our challenges when faced with the pandemic and helping clients quickly pivot to remote work environments while ensuring their IG policy initiatives remained fully intact,” says FileTrail president Darrell Mervau. “Amid all the difficulty of 2020, our company achieved tremendous growth and new milestones, which are a testament to our exceptional team and the trust our clients—long-term and brand-new—have placed in us. We are immensely proud of our success this year and look forward to continuing this momentum in 2021.”

Throughout 2020, FileTrail has continued its support of key partners and professional associations with sponsorship investments in several events. The company also expanded its long-standing commitment to community outreach, with continued support of select charitable organizations in its former headquarters location of San Jose, California, and initiatives being launched in its new headquarters of Austin, Texas, which will continue in 2021 and beyond. 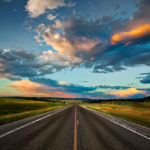 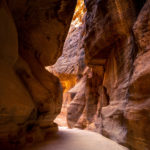 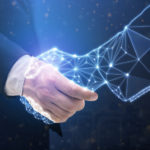